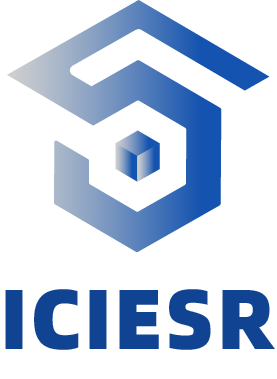 Qingdao, a prefecture-level city in Shandong Province, is planned to be a separate city or a sub-provincial city. It is an important coastal city and an international port city approved by the State Council and is also the economic center of Shandong Province.

It is close to the Yellow Sea and faces the Korean Peninsula across the sea. It is adjacent to Yantai in the northeast, Weifang in the west, and Rizhao in the southwest. It has a total area of 11,282 square kilometers and governs 7 districts and administers 3 county-level cities.